4 Best & Most Legit Marketing Campaigns of 2021

People want to consume content that adds value to their lives and makes them happy. To ensure an authentic and meaningful campaign, you must strike a balance between their interests and your company’s values.

Here are the top 4 best marketing campaigns of 2021:

Whereas many toothpaste brands stick to the attempted formula of functional messaging, Colgate decided to set itself apart from the competition by launching a sonic identity.

The toothpaste brand conducted extensive research through whitepapers and interviews with academics, ethnomusicologists, and neuroscientists in order to find something that was positive, instantly recognizable, and would have global appeal across its more than 200 markets. This revealed that the human hum is universally perceived as positive, which was a key theme the brand wanted to associate with.

In collaboration with MassiveMusic, Colgate then developed its sonic identity, which is a melody composed of female and male voices humming to uplifting backing music.

KFC CMO Jack Hinchliffe admitted that pausing the slogan was always going to be more interesting than bringing it back, calling it “the most inappropriate brand slogan of the moment.” The question was how it could reintroduce the “Finger Lickin’ ” tagline without appearing to pass judgement on the pandemic’s state or to be making a corporate statement.

‘Your Chicken Could Never’ is the title of the song. Set to the soothing sounds of Barry White, the comeback campaign brought the slogan back in a way that allowed the brand to celebrate the lengths to which its fans had gone to show their love for KFC. The ad features fans getting tattoos of Colonel Sanders riding a drumstick, proposing over a bucket meal, and begging the taxi driver to take them to a KFC drive-thru, which was created through the brand’s strong relationship with creative agency Mother.

KFC’s innovative strategy is paying off in a variety of ways. According to Yum! Brands’ most recent results, the UK business contributed 6% of total global sales in the second quarter, a 248 percent increase over the same period last year. The brand also won the Brand of the Year award at Marketing Week Masters 2021, as well as received awards for Brand Innovation, Public Relations, and Brand Storytelling.

TikTok was determined to cement its reputation as a home for football fans despite signing its sponsorship deal for Euro 2020 just four months before the tournament began.

The social media platform saw the sponsorship as an opportunity to position itself as a “new type of experience” for football fans while also raising awareness among various audiences. The goal of the campaign was to shift people’s perceptions of TikTok from being just a place to watch “funny videos” to seeing it as a “true hub for sport.”

TikTok was able to reach a significant number of people. Euro 2020 drew a total live audience of 5.2 billion viewers. The average live match audience was over 100 million, with the final between England and Italy drawing a 328 million average live audience. For the first time in 24 years, the Euro 2020 final was the most-watched television event in the United Kingdom.

In a market where overall sales have gone down, with customers trapped at home due to lockdowns and the threat of a ban on traditional petrol and diesel vehicles, Volvo has seen its highest market share growth in three decades.

Rather than a traditional marketing campaign, the automaker’s strategy involved a complete overhaul of the entire sales process. Volvo began to change the way it reached customers with a push into direct-to-consumer (DTC) sales and the introduction of subscription models with its Care by Volvo offer, as well as announcing that future electric vehicles (EVS) would only be sold online.

So special, so captivating. You’ve just discovered some of 2021’s most legit marketing campaigns. Yes, they are all quite distinct from one another. They do, however, succeed in raising brand awareness and distinguishing themselves from the competition. This is the most important thing to remember after reading this blog:

Authenticity, creativity, and a thorough understanding of your target market are your main foes in developing a successful marketing campaign, even on a limited budget!

Don’t hold it to yourself!

If you came here looking for a strategy to make viral content that attracts 2000+ vis..... 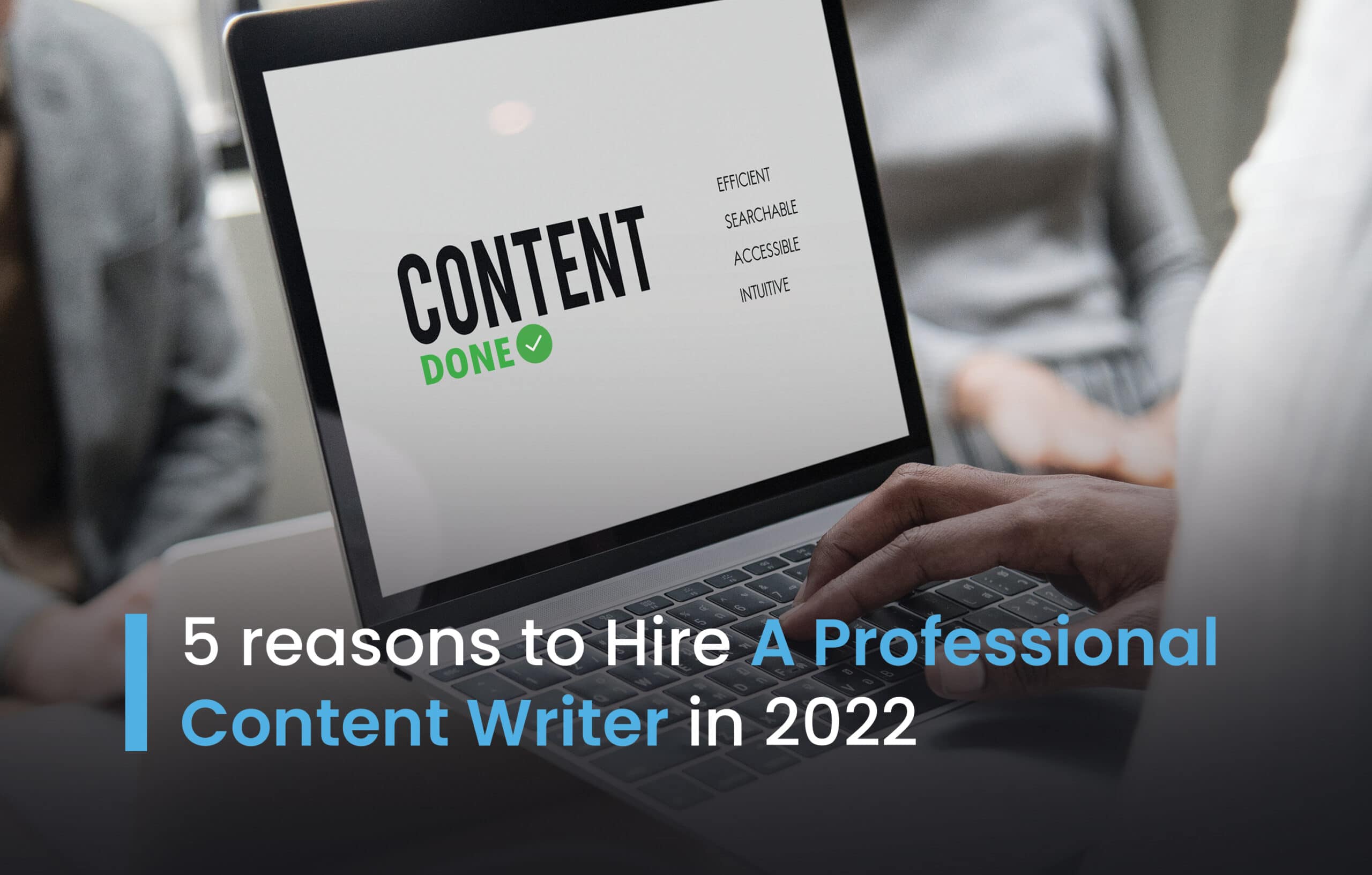 As the year draws to a close, it’s important to look back and reflect on the ye.....

🧐 We get inspired by each little bit of knowledge that not everyone is gifted to notice. To most folks, the web residence is a scary place to be in. At Thrillax, our mission is to change that perception.

We organize, build and manage your online assets with our passion and experience. We're sharp, efficient, and meticulous in detail. Isn’t it sounds thrilled and relax at the same time?

Working with our small team of experts will be the best digital marketing agency experience that you ever have.

Thank you for your time to read till the footer 😀